ITZ Racing is a group of running and multisport athletes who join together as a team to work toward their goals.The group competes in races ranging from everyday life to running their first marathon to winning their age group in an Olympic Triathlon.

The team is coached by Chris McCaffrey, a top level local running and multisport athlete who has gained accolades such as 2x Southeastern Duathlon Champion, 4th Overall Finisher at the 2016 Gasparilla 15k (6th overall in 2015), and was 3rd Overall in the Rocketman 70.3 Half Iron Distance Triathlon with one of the fastest run splits. These accomplishments are great, but even greater is how he has used his training and expertise to stay injury free for the past three years despite the increased training. Coach Macca, as he is referred by the team, is a believer in valuable training sessions and preaches more on the importance on recovery then repetition.

“If you can’t recover from a run or ride, then you shouldn’t start the next” – Coach Macca 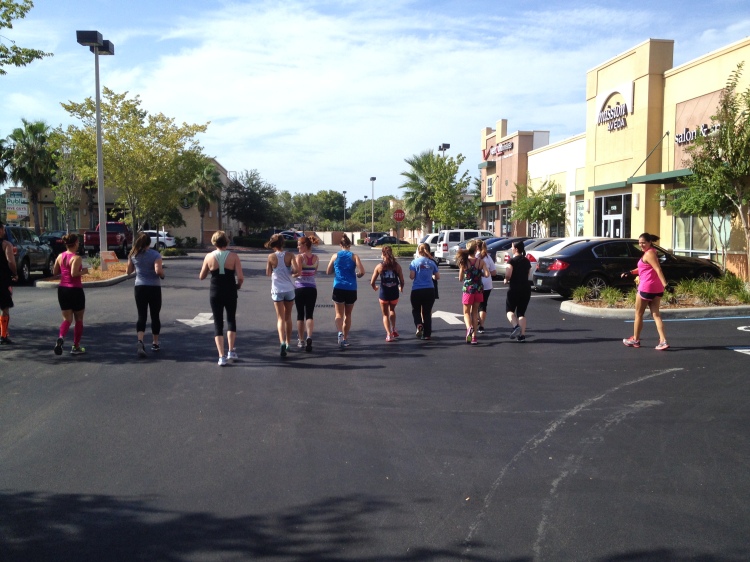